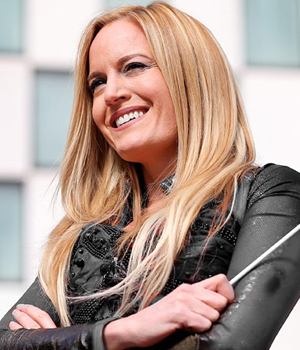 Eímear Noone is a California based award-winning Irish composer and conductor, who has composed extensively for film and videogame. She is responsible for some of the most enduring soundscapes on World of Warcraft and other best-selling videogames. Eímear founded a major European game music festival in Ireland and is an advocate for and mentor to creative women in tech and music.

Through her music on World of WarCraft and the expansion, Warlords of Draenor, Eímear’s music has reached over a 100 million people and continually inspired players and programmers alike, to invent and build new worlds for nearly 15 years. From the greatest musical and storytelling traditions, Eímear Noone is a timeless artist and a woman of right now: close to the technology and close to the arts.